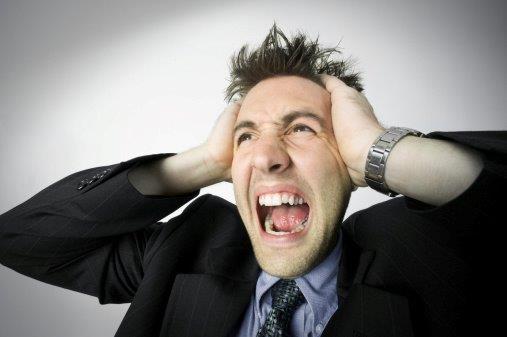 High functioning boards versus dysfunctional community association boards.  What are the ramifications?

Over the years that I have spent in the community association industry as a CEO of a community management company, I have gone on quite a few sales calls with board of directors shopping for new management services.   Somewhat surprisingly, the feedback that I have gotten typically focuses on all the mistakes and shortcomings of the current property manager and management company.  The most typical complaints are: “Not fast enough response”, “We are overpaying for our management services”, “Things keep falling through the cracks”, etc.

And whether that is true or not, what is even more interesting is how some boards do not take any accountability for the current situation and simply place the blame entirely on the current management company.  This is typically referred to as the “DRAMA TRIANGLE”.  And the key elements of the drama triangle involve a victim, rescuer and persecutor.

As a result, I would like to take some time and write about how ultimately it is the board of directors and their appetite or lack thereof for drama that determines by and large the health and well being of a community association.  This includes the board’s ability to operate in an accountable fashion.  It is the board of directors that determine if there is positive community spirit or if the community association has poor curb appeal and highly dysfunctional board meetings. Certainly it is true that some association boards will hire a management company, and at times the property manager will make mistakes.  However, it is a mistaken belief to think that it is solely the property manager’s fault that things are not in perfect order.

So what are some examples of the differences between a high functioning board and a dysfunctional board?

High functioning boards love to plan ahead.  They see the value in getting reserve studies and implementing 5 year capital plans.  They are truly acting in the best interest of the association and are not basing their actions on whether they plan to stay 1 more year or 20 more years at the association.  By planning ahead, they are able to plan better financially and by doing so minimize the number of special assessments.  They are not waiting for hot water tanks and roofs to completely fail.  Rather, they implement projects and capital replacements in advance irrespective of whether or not the item could have lasted another 2 weeks or 2 years.  The key importance is by proactively scheduling the replacement projects helps the association AVOID, or at the very least, MINIMIZE HEADACHES.  This approach will minimize the number of complaints, such as a roof leak complaint received by the top floor homeowner of the condo association.

The dysfunctional board does not see value in proactively replacing a roof nor does it see the value in proactive roof maintenance.  These board members are more concerned about short term issues rather than long term planning.  This board will wait until there are complaints from the top floor homeowners before taking action (if they even take action).  In this circumstance, the top floor homeowners are very frustrated with their ceiling leaks and they are forced to deal with these types of issues that normally could have been avoided.  In this scenario, the board will often times need to pass a special assessment in order to raise money to replace the roof or they will simply hire an under qualified contractor to “fix” the roof for the lowest price possible.

The repair will last about 4 weeks before failing again and the homeowners will experience another round of leaks, either in the original leak locations, or possibly in new areas.  This is about as stressful as can be for not only the homeowners that are experiencing the leaks, but also for the property manager getting the angry calls from the homeowners.  It is equally stressful for the board who now is in a defensive position trying to react to this circumstance that keeps getting worse.

High functioning boards understand the call of duty and the fiduciary responsibilities of a board.  They do not avoid making decisions and they work well as a team, encouraging participation between the board members to get differing perspectives.  Their perspectives might not always align, but in the end, high functioning boards take action when action is appropriate.  They don’t avoid making decisions or taking action, and sometimes, they don’t make the right decisions.  But they do take action and make decisions.  The core responsibility of a board of directors is to make decisions and take action in order to operate the community association in a fiscally responsible way that enhances community spirit and ideally increases property value.

The dysfunctional board avoids addressing these types of situations.  They would rather have the homeowners work it out among themselves.  These types of boards avoid conflict and are uneasy about challenging a homeowner with a warning letter, let alone a fine letter.  These boards let issues fester and allow situations to become much more serious by their inaction and their unwillingness to take action.  They are afraid that they will make the wrong decision or they are simply unwilling or unable to take action of any sort that could be perceived as wrong or unfair.

In this scenario, high functioning boards understand the importance of raising assessments as necessary in order to pay the day-to-day operating bills AND to fund the reserves for future capital projects.  High functioning boards prefer to pay for capital projects from reserves rather than passing special assessments each and every time a larger scale project is completed.  The board realizes that the association is a business and it takes action to raise the funds necessary to operate the association.

The high functioning Board is not worried about how much the assessments are across the street or next door as it realizes that every building and every community association has its own special needs and the financial needs are based on the condition of the building.  They understand that today’s buyer is much savvier than yesterday’s buyer, and as a result, the board also understands the importance of well funded reserves.

The dysfunctional board loves to pass special assessments.  This board thinks it is very important to keep the assessments artificially low so that buyers will get fooled into buying into the condo association because the assessment levels are lower than the building across the street.  They think it is a good thing to pass multiple special assessments a year and keep going back to homeowners every few months and ask for a big fat check for each and every project that is over $1,000.  They think this is the right way rather than to increase assessments.  This board will brag and say “we have not had an assessment increase in over 10 years” and say it with a swagger.  Meanwhile, the homeowners are just too busy to really speak their mind and say what the really think about this way to operate the community association.  They simply just write an extra check whenever the board says that they need to write another check.

Highly functioning boards understand the value of quality vendors and the higher costs typically associated with them but also understand the value of getting competitive bids.  This is especially critical for larger scale projects that cost high amounts of money.  In this case, competitive bidding is even more important.  Ironically, most boards seem more focused on saving money on management fees than focusing on cost effective spending on large scale projects.   Overspending on larger scale projects end up costing associations tens of thousands of dollars more than what they should be spending.  In the end, all projects over a certain threshold should be competitively bid.  In addition, the bidding vendors should ideally receive a bid spec that allows them to bid in a uniform fashion which will allow the property manager and the board to easily compare the bids in a simple cross analysis spreadsheet.

In summary, the question that you have to ask yourself is who is really at fault in these scenarios?  Is it the management company’s fault for not taking a more aggressive stance against the board’s dysfunctional behavior?  Or is it the board of directors’ fault for not taking their duties seriously or for overstepping their authority?  Or is it the homeowners’ fault for simply complaining about the bad board behavior but then not stepping up and running for the board to make a difference?

One thing is for sure.  The community management company is not to blame for everything. 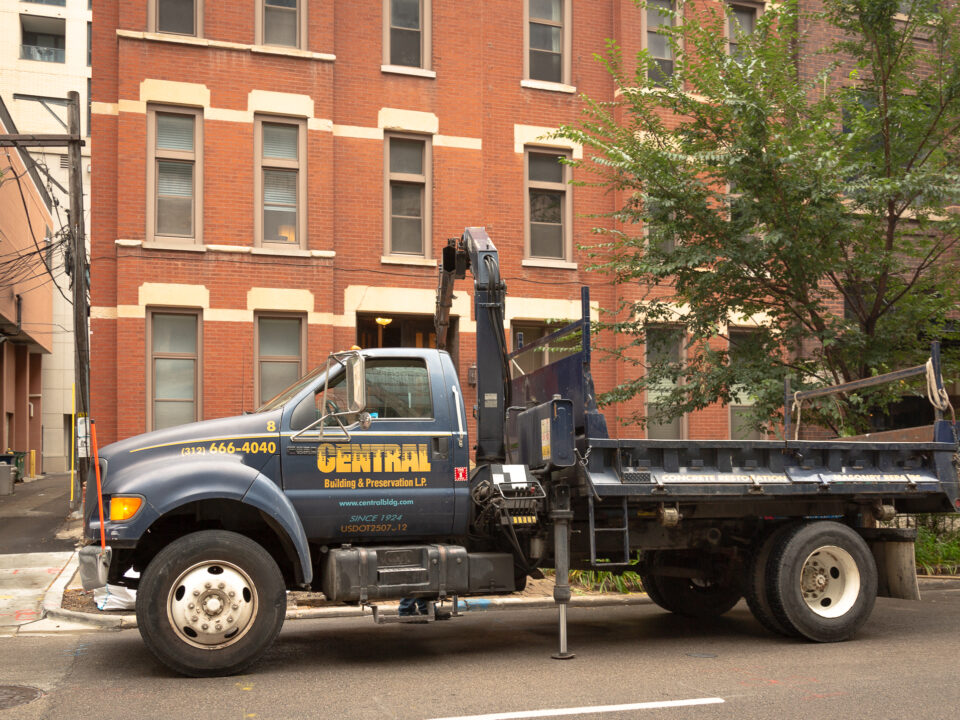 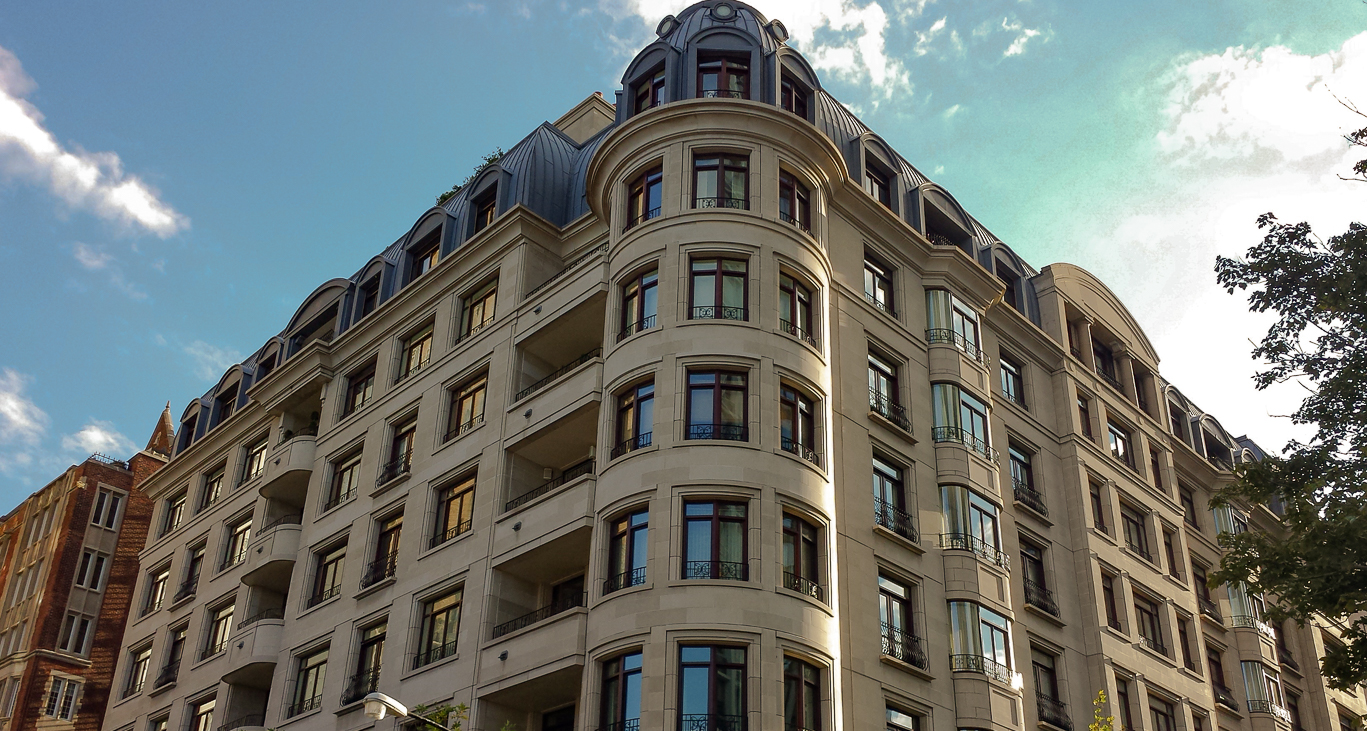 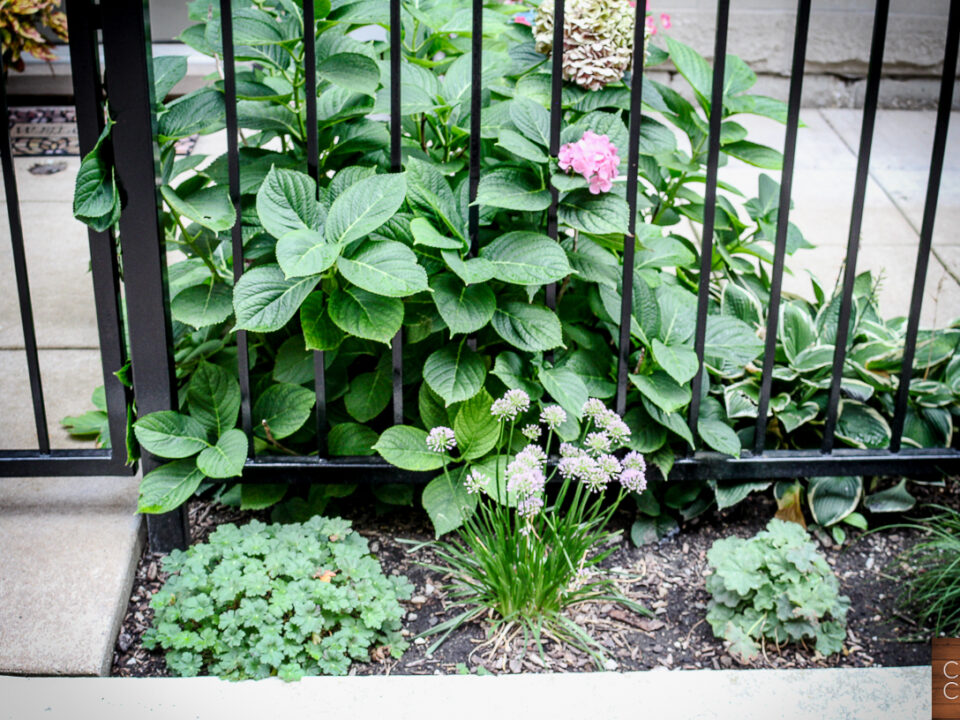